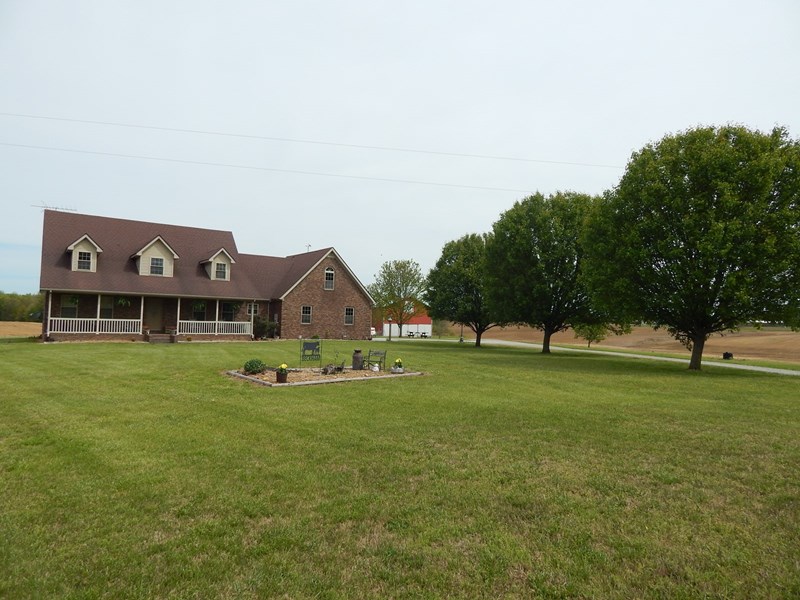 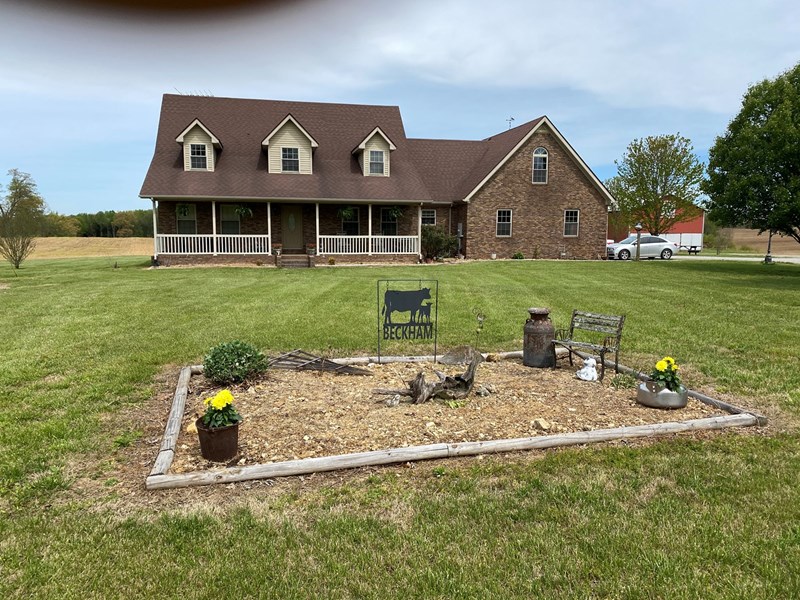 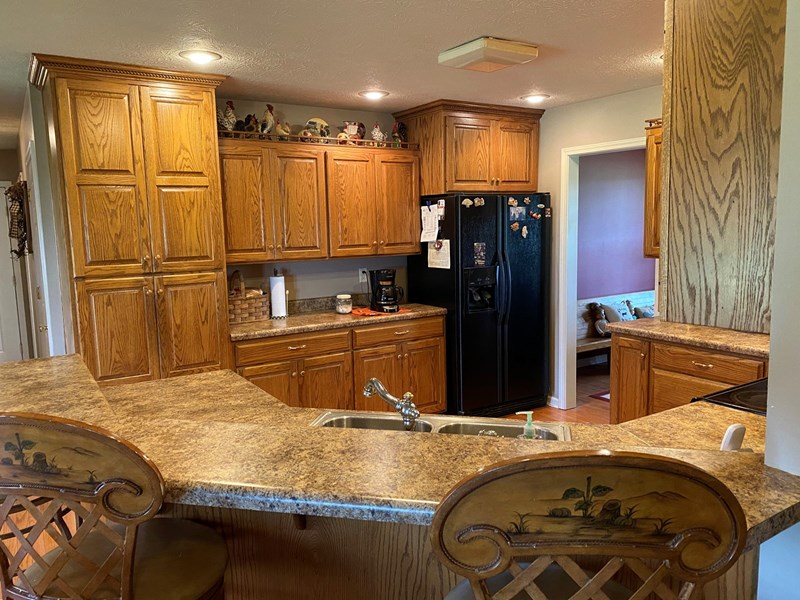 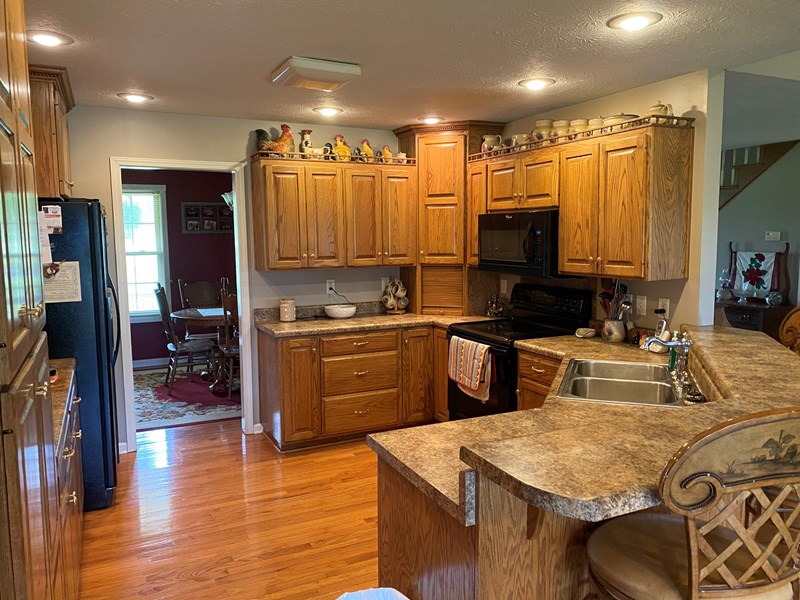 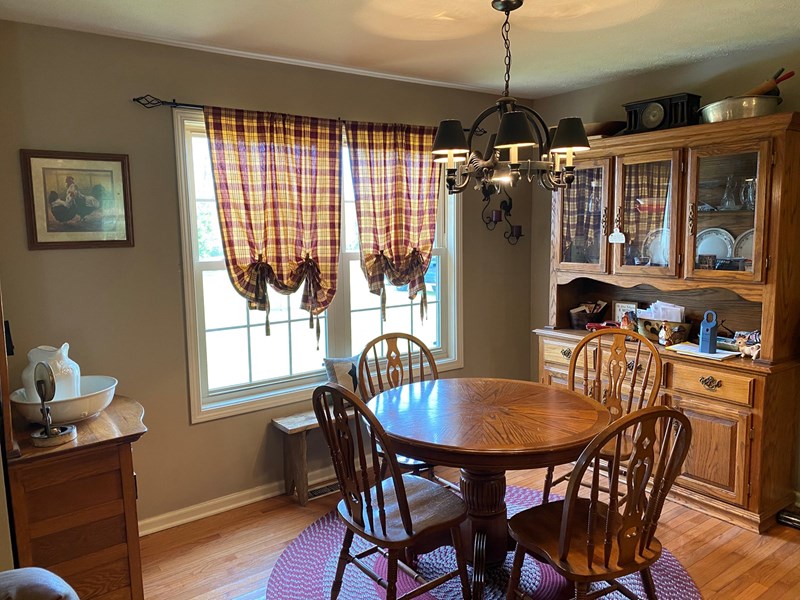 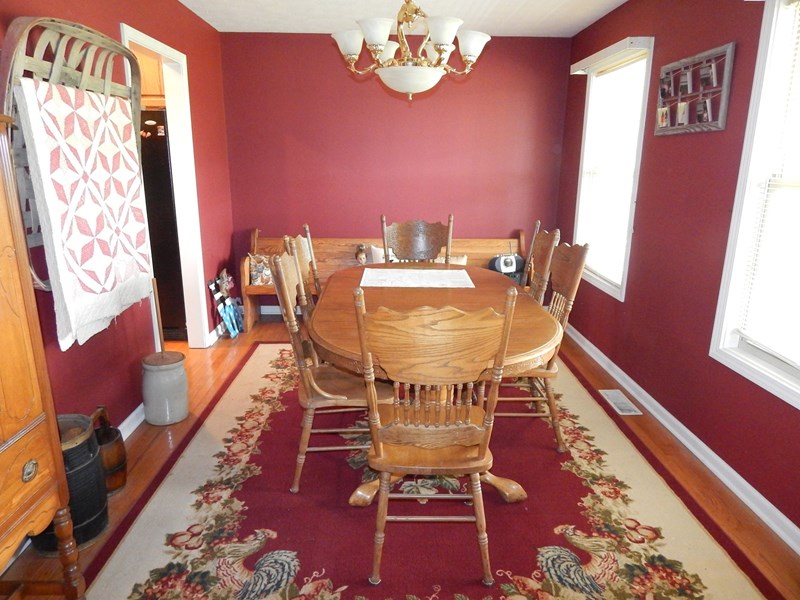 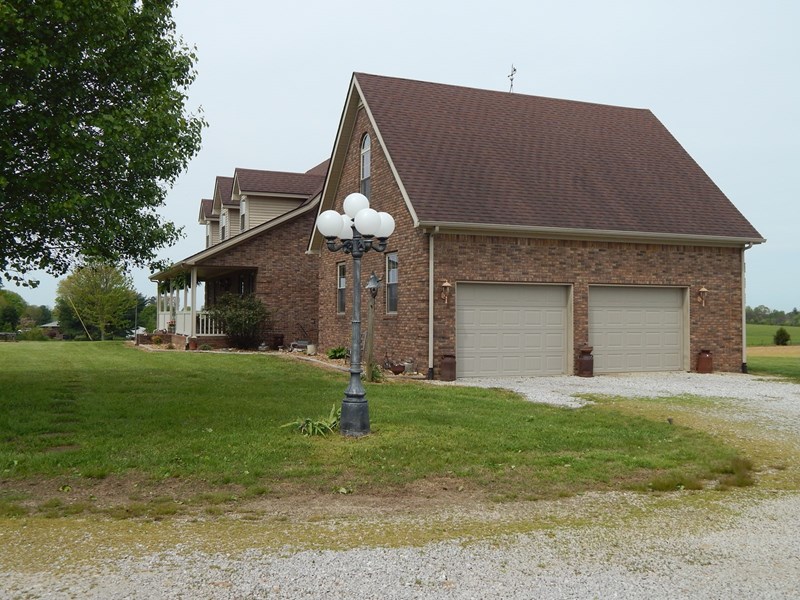 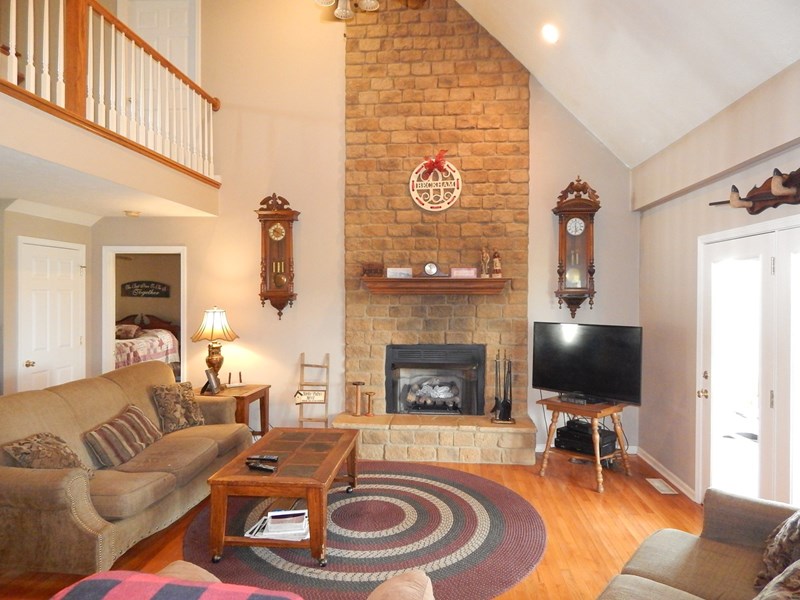 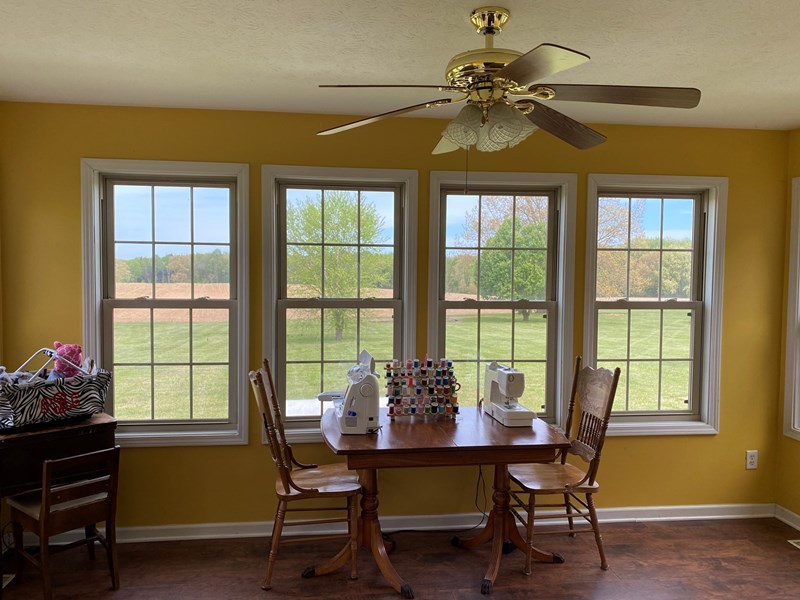 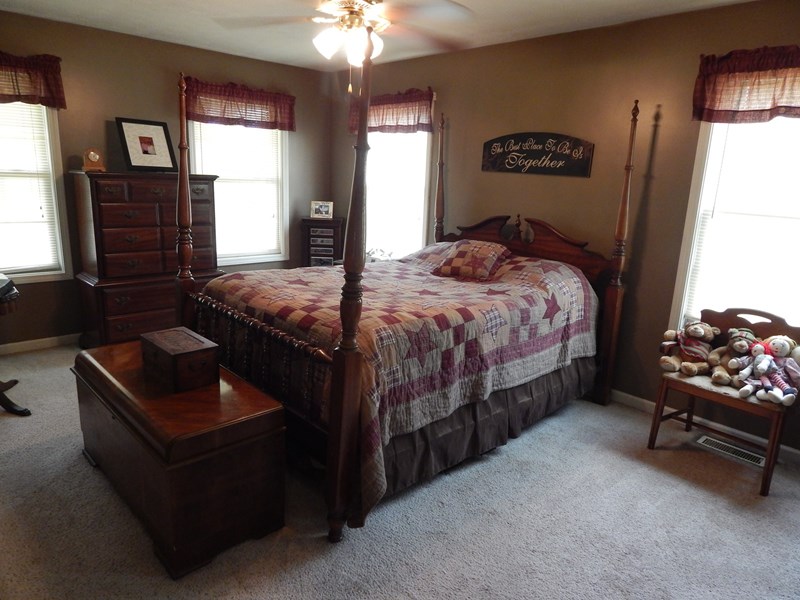 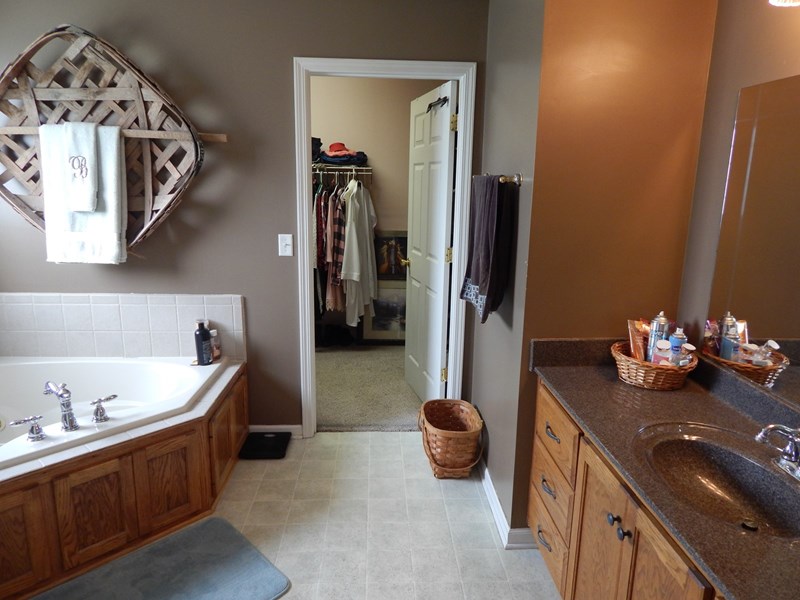 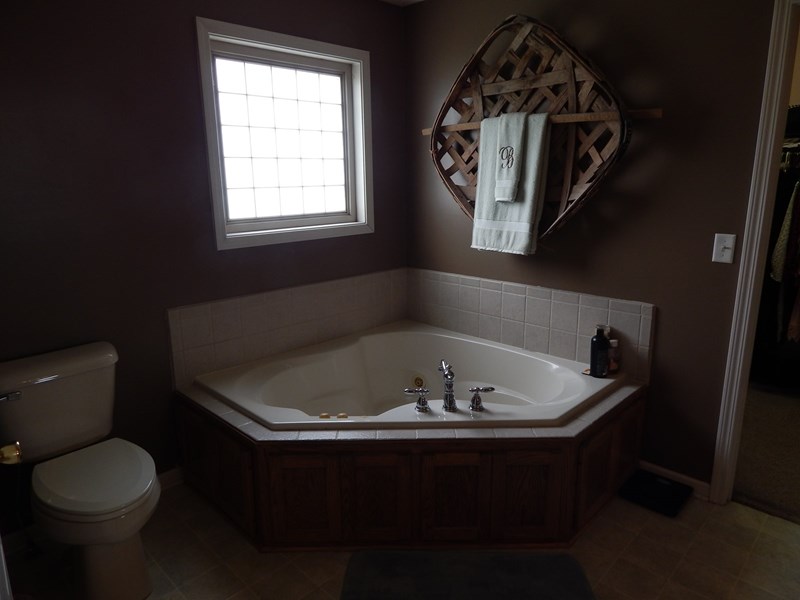 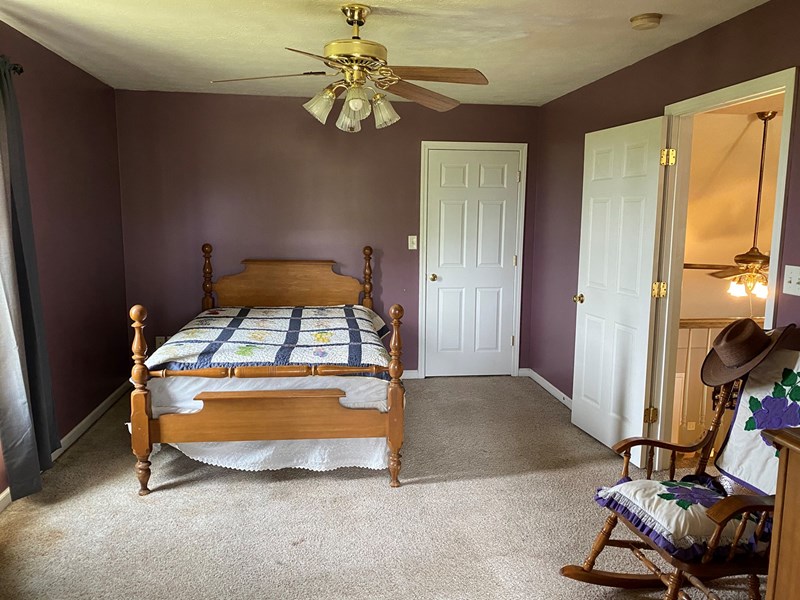 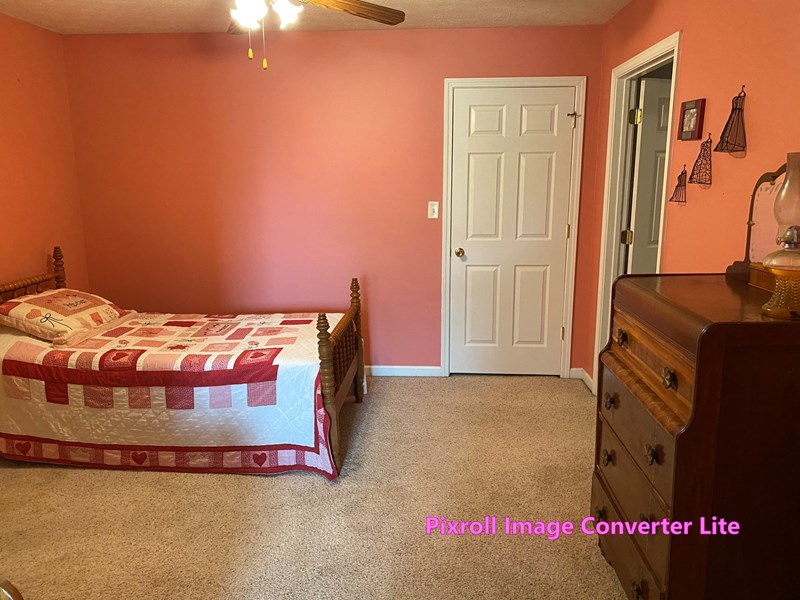 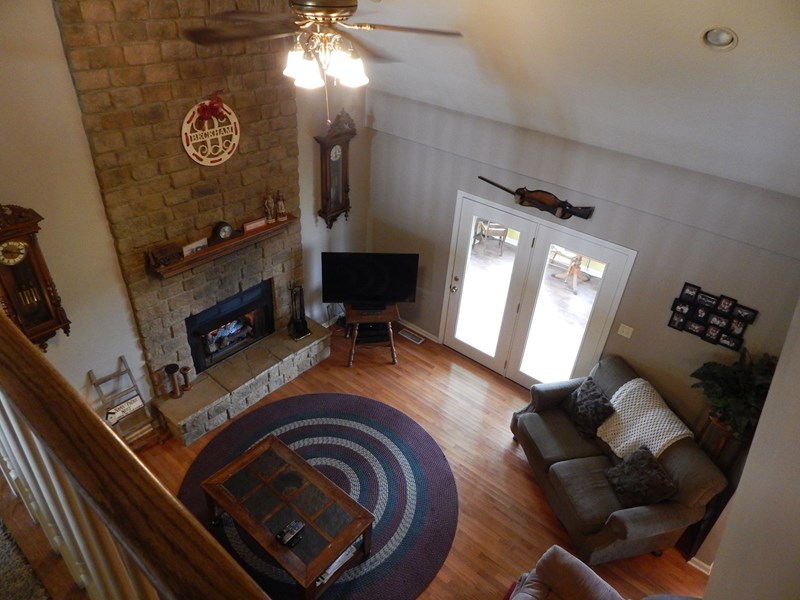 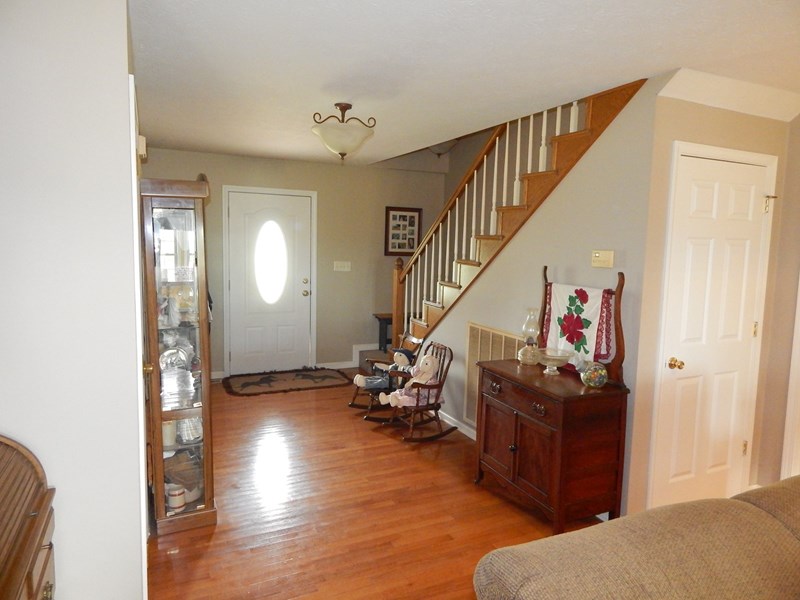 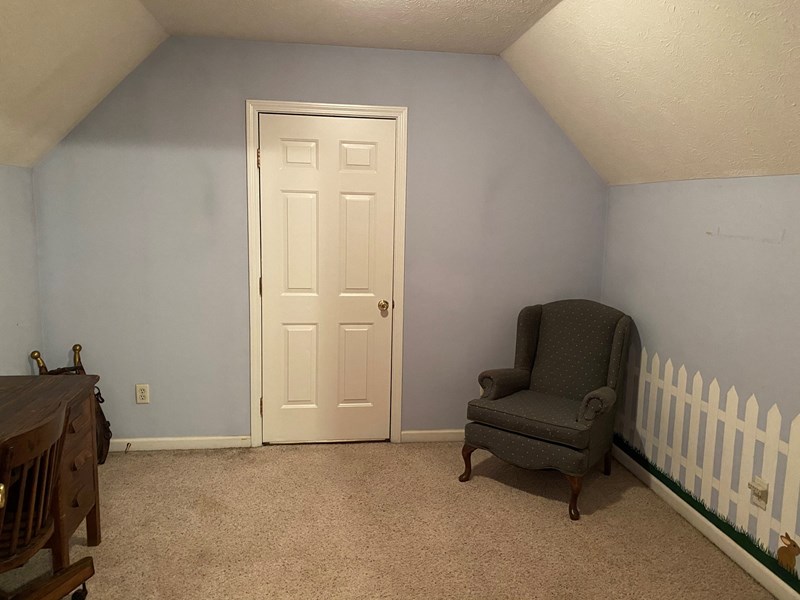 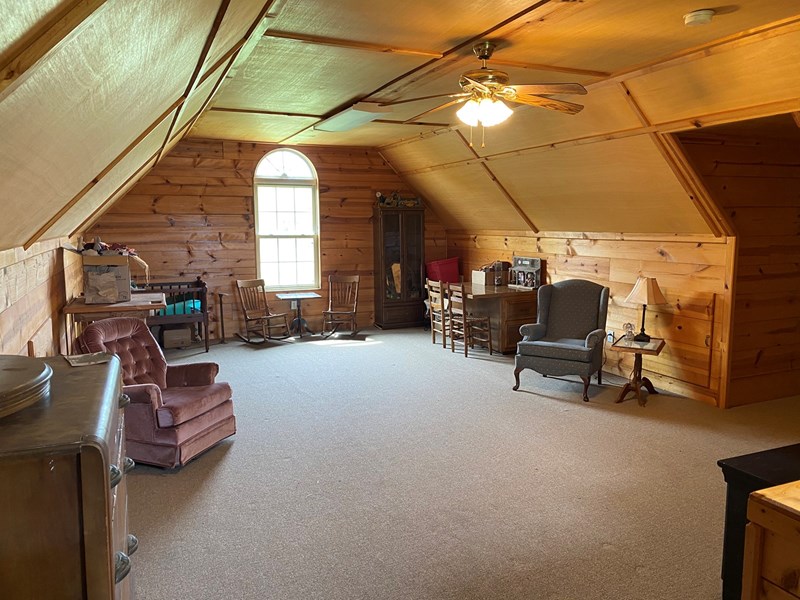 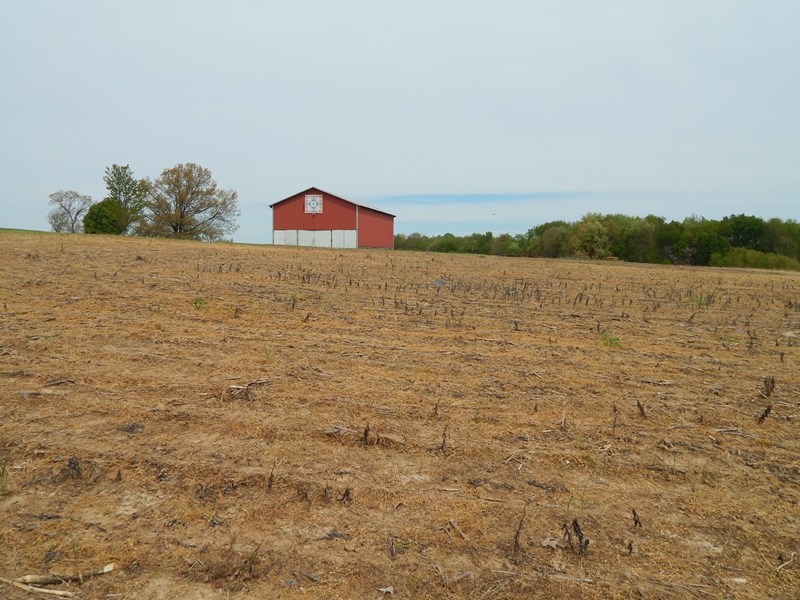 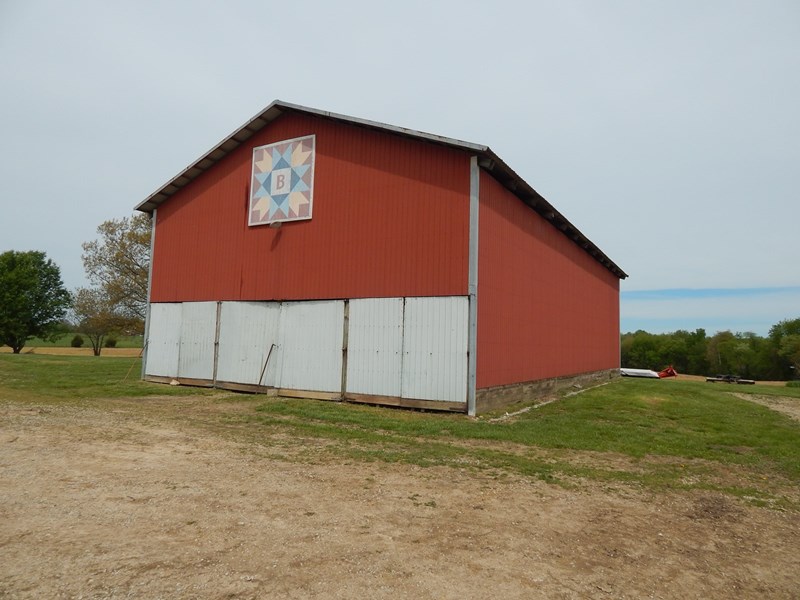 Why You'll Love It

Where You'll Find It 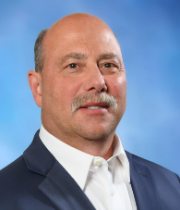 Brad was born and raised in Warren County, KY. Growing up on a 550-acre cattle, tobacco and hay farm, he learned the aspect of what it meant to work for what you wanted. He graduated from Warren East High School in 1979 and went on to graduate with a Welding degree from B.G.S.V.T.S. and also attended WKU for a period of time. It was with United Parcel Service that Brad began his customer service career. Having worked for UPS almost 26 years, he drove much of the region and it was during this time that the idea of a real estate career after UPS began to develop. He then went to banking school and used classroom as well as real world knowledge to do property valuations for loan officers as in-house appraisals for a local bank. During this same time, Brad received his KY Real Estate License and became an agent for an independent real estate broker.  Now, he very much looks forward to the opportunities at United Country as he specializes in farm properties, hunting properties, rural residential locations and country homes. As a Realtree United Country Land Pro Agent, Brad has over 700,000 connections he can reach out to and help hunters like himself buy or sell their property. He is a graduate of the Kentucky Auction Academy and is currently attending the Realtors Land Institude to become an Accredited Land Consultant.